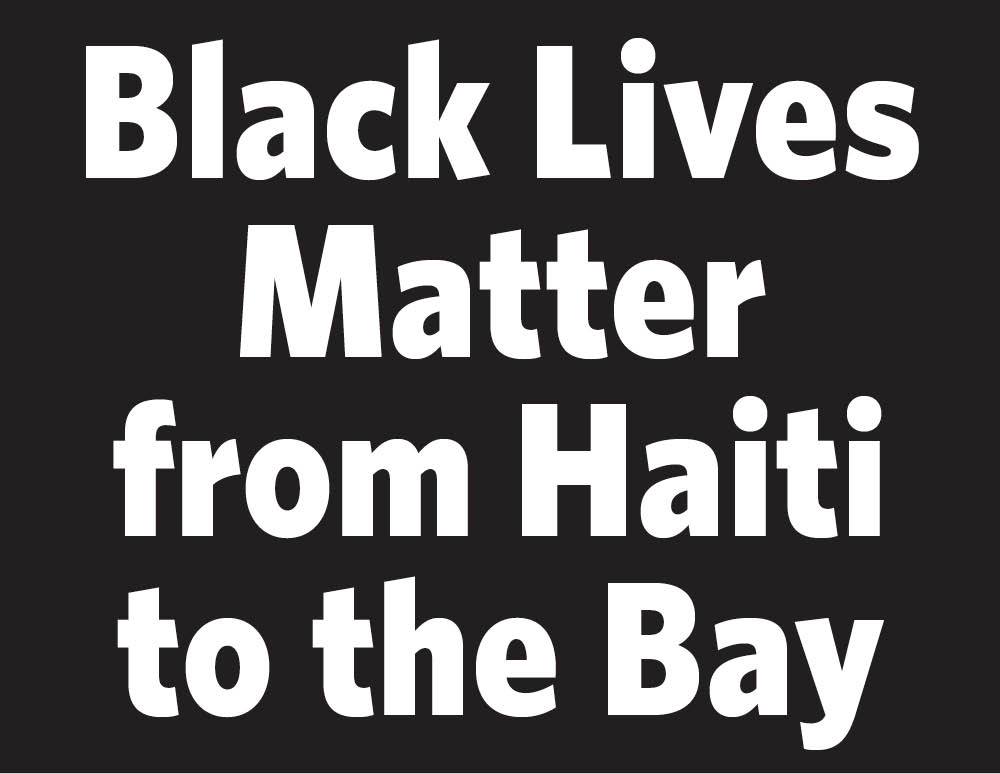 Stand with the valiant people of Haiti as they resist US occupation and foreign exploitation. Heed the call for solidarity from 68 Haitian grassroots organizations:

“Nou Pap Obeyi—We say NO, WE WILL NOT OBEY ILLEGITIMATE OFFICIALS. Self-defense is a legitimate universal law. Civil-disobedience is an accepted universal right when a people confronts an illegal regime. The right to elect a government is universally accepted as a way for people to protect its existence. Today, confronted by the danger presented by local and international colonialists, the Haitian people have started a RESISTANCE FOR EXISTENCE movement. They ask for people to people solidarity from everywhere on the planet.”