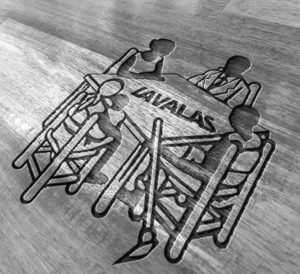 Fanmi Lavalas will not accept this electoral coup d’etat.

When we consider that the Provisional Electoral Council (CEP or KEP) by way of the Office of National Electoral Litigation (BCEN) chose to disregard article 187 of the electoral decree that allows contesting parties to conduct verification in the tabulation center after the BCEN had ordered such verification;

When we consider the plot that the KEP (or CEP) by way of the BCEN has put in place so as not to follow articles 158.1, 171.1 of the electoral decree resulting in three quarters of the election tally sheets not processed as required;

For all the reasons above, the FANMI LAVALAS Political Organization declares that it continues to reject this electoral coup d’etat. It will not recognize any result by the KEP as long as the verification which should have taken place does not proceed according to the requirements of the electoral decree.

FANMI LAVALAS is calling on all democrats, organizations of peasants, workers, students, professionals, women, youth to continue to mobilize against the KEP and all those involved in stealing their votes.