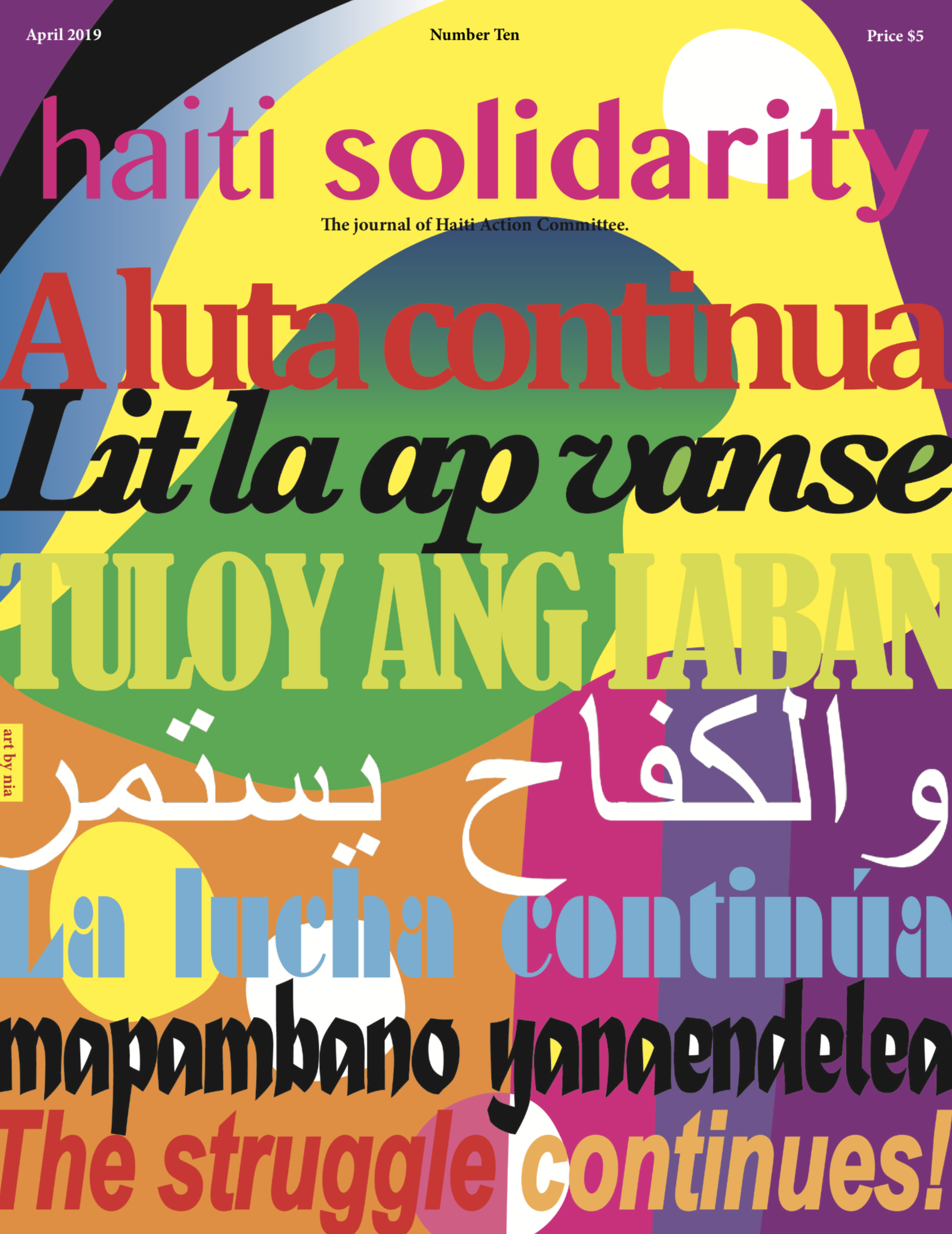 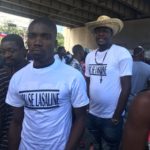 Lasalin, a shantytown in the capital of Haiti, is crossed by two main thoroughfares, which make it a strategic area coveted by several economic and political groups. Facing Lasalin are truck terminals and private ports that receive goods and merchandise from abroad. For one of the powerful ruling social groups—whose origin and methods of operations will be discussed later—Lasalin is considered to be a menace.

A Return To A Time When Women Were Dehumanized 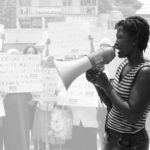 “They came into our house, attacked my husband, and told us they would kill him as they raped me in front of him and my children. Then they set fire to the house and we were just able to get out with nothing.” This quote, all too common these days, could have come from any number of places: Syria? Congo? Iraq? Myanmar? But it happened in the city of Lasalin, Haiti, just a few months ago. 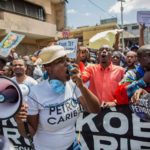 Where is the Petrocaribe Money? This simple question has captivated the Haitian population’s imagination. All seem eager to share their rendition of the question, and with the repetitive nature of cyber-phenomenon, the issue is isolated, apparently shielded from the distractions of partisan politics. Yes, what has become of the billions that could have been used for the country’s development? How were the funds used? Who spent all that money? 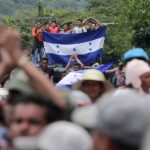 The refugees who arrived at the US-Mexico border in November fled some of the most violent regimes in the world — El Salvador, Guatemala, and Honduras. Televised testimonies and migrant accompaniment have reaffirmed the credibility of gang violence, police aggression, and chronic poverty as factors that force people to flee Central America. However, what often goes overlooked is how US intervention and Honduran political authoritarianism created this humanitarian crisis. 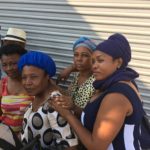 In March 2017, a massive fire broke out in Haiti’s Croix-des-Bossales market near the center of Port-au-Prince. Fierce flames ravaged a section of the market where hundreds of ti machann (small merchants) sold used clothing, with heavy losses to vendors – mostly women – who rely on commerce for day-to-day survival. Market fires have become a routine occurrence in Haiti.

Haiti: Roots of An Uprising 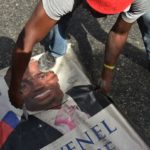 On July 6, 2018, Haiti exploded. By the tens of thousands, Haitians poured into the streets of Port-au-Prince to demand the resignation of President Jovenel Moise. The protests were sparked by the government’s announcement that it would reduce or remove subsidies on fuel, leading to a rise of 38% in the price of gasoline, and that the price of kerosene would jump 50% to $4 a gallon. The uprising spread across the country and lasted three days. 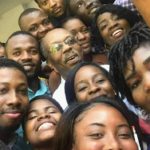 Dr. Jean-Bertrand Aristide delivered this speech to the first graduating class of the University of the Aristide Foundation on March 18, 2018. The date coincided with the 7th anniversary of the return of President and Mrs. Aristide from forced exile in South Africa following the 2004 US-backed coup d’etat that overthrew the democratically-elected president. UniFA was born in an era of sweeping change when the popular government directed 20% of its budget to fund education.