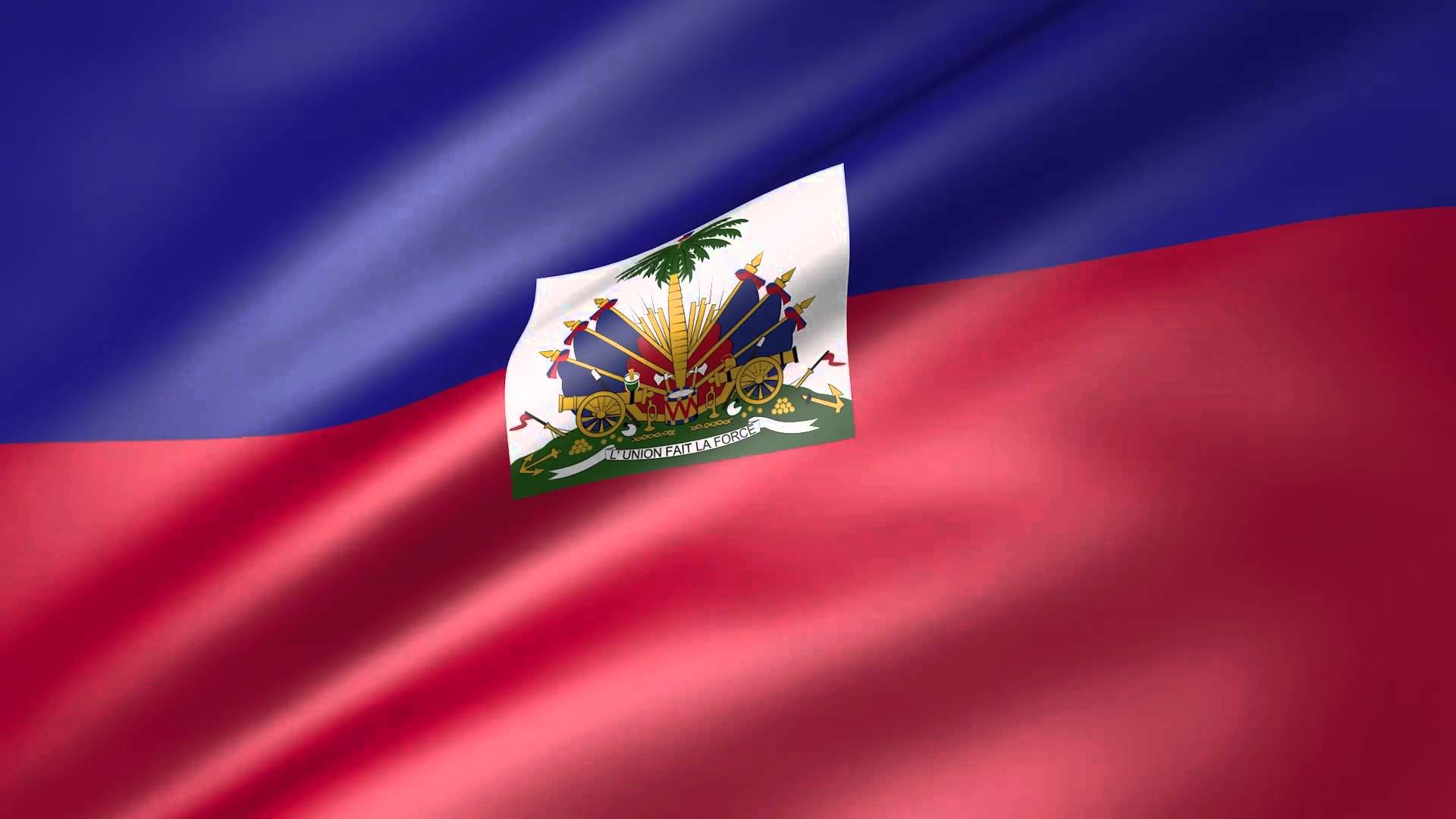 To commemorate the 214th anniversary of Haiti’s independence, the 8th year following Haiti’s earthquake, and in the spirit of Dr. Martin Luther King, Jr, we offer the following poem moving Haiti from the margins of xenophobic history to the center of human achievement where Haiti belongs. This poem by Shanga Labossiere was featured in the August 2017 issue of Haiti Solidarity.

You know, for the news
they always share the same old story:
Haiti and the phrase
“poorest nation in the Western Hemisphere”
always go together,
as if mutual exclusivity is a myth.
Always this degradation and defamation saved
for the first black nation that performed the
eradication of plantations.

Poorest nation in the west,
yeah, that’s us right?
It’s funny, they always say our story goes straight from
abolition to zero,
but that alphabet is a lie;
when I learned the alphabet,
you couldn’t get from A to Z
without going from B to Y.

Abolition: an astounding achievement,
an act of alliance assembling to annihilate
an abundance of agony. But, after actualization,
Belligerent, battered, bruised and beaten
Colonists—now with a conjured coalition of
controlling and capitalistic countries—couldn’t conceptualize such a crushing
Defeat. So defeated and dumbfounded they damned us to debt, declaring demands of deposits,

Enormous, an excessive economic and environmental excavation… essentially
France and friends forced us to fork over funds, to finance their recognition of our freedom, a fearsome figure that fated our future:
Generations on generations generating, gathering this grand and gross amount of gems, gold and gourdes to give to greedy
Hands. Hands that have been habitually holding Haiti hostage, a harrowing hinderance of hope helping to
Instill ignorance of our independence. They infiltrated imposing an infection of instability on our image, insinuating that our half of the island is
Jammed, jumbled and jacked up as they jack our jewels;
Keep kickin our kin down as they make a killing and commit killings of
Livelihoods and lives of loved ones: life lost, life lost, life lost. See the
Masses and movements marching moving mountains of mourning. That monetary
Number? That noose around the neck of the nation was never going nowhere, oh no because
Other oppressive options were ordered. Now, let’s obliterate the opacity they try to obstruct us with. For instance, the elections:
the Polls are problematic. The pleas of the people are pushed to the side and a president with half-pint popularity is picked and placed into power. Our point of view is profitless to them; they police the populace as if we are pests. They want us to
Quit. Quit the queue of queries and questions. Quit our quest for a decent quality of life, deeming us unqualified in order to quench their qualms.

They want us to quit
quit,
quit
but we quickly quiet that.
They Ravage and ruin us but we always resist; we can readily repeat and renew the revolution.
Resurgences of
Slavery get shattered and we silence slander to shape and structure our own sanctuaries of serenity.
We will Toil for the tranquility that has been taken from us, transcending, transforming, and turning the tables. Our tenacity is
Untouched and undamaged by united efforts of undermining
our Vertical ventures.
Witness that
we are worthy,
we will never wear out,
no writing off our brilliance,
no withholding our light.

They always say our story goes straight from
abolition to zero,
but that alphabet is a lie;
when I learned the alphabet,
you couldn’t get from A to Z
without going from B to Y.

Their Xenophobic account of history has glossed over their extraction, extortion, and exploitation of our exceptionality. We will not—
we will never be exorcised of our excellence.
And this is whY,
unlike their alphabet,
we will never reach
Zero.