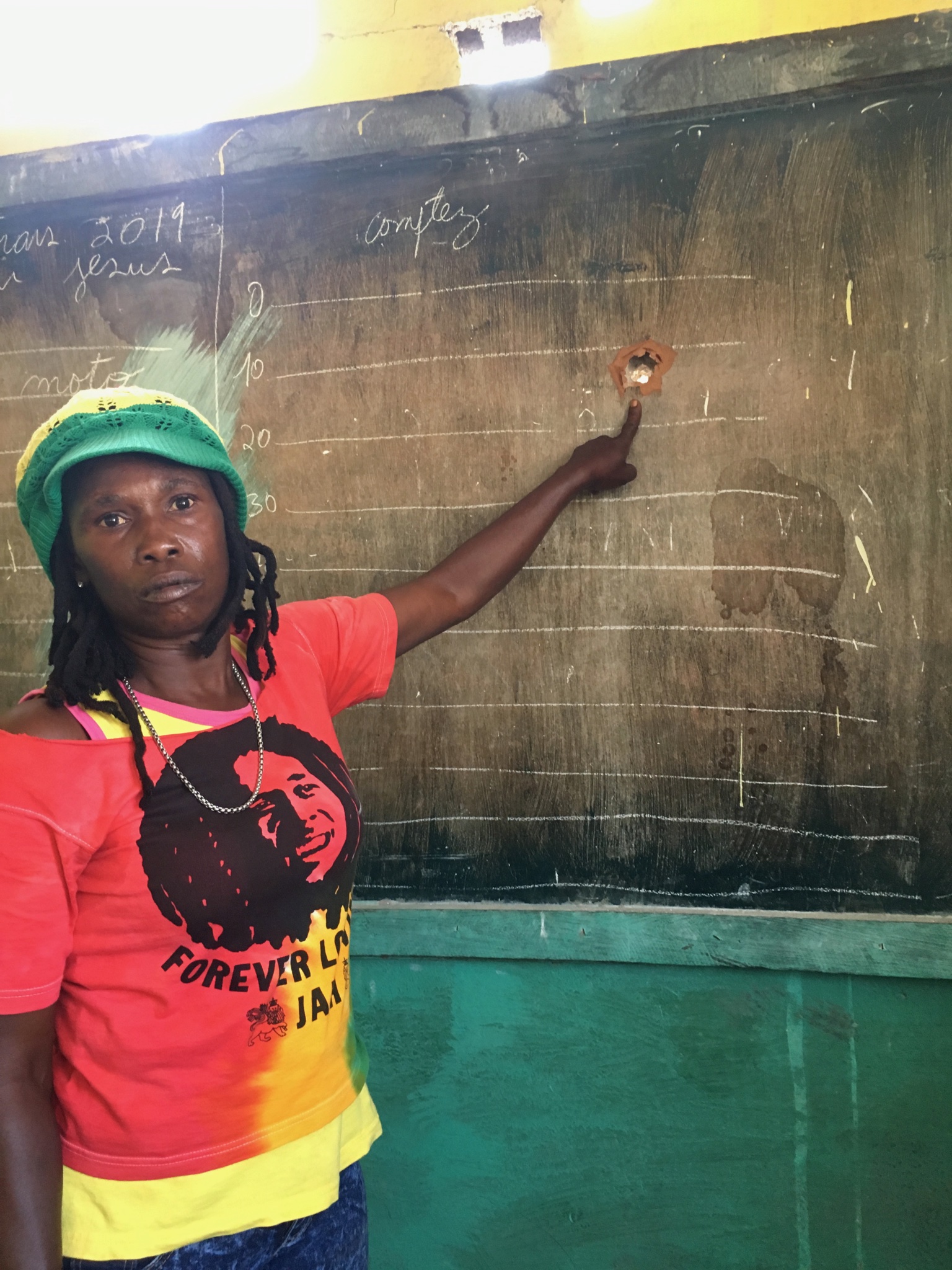 Investigation reveals attacks in Lasalin, Tokyo and Site Vinsant neighborhoods, rather than simply gang warfare, were retaliation for anti-government protests 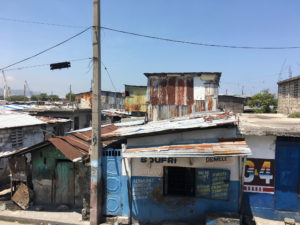 A delegation including lawyers, activists and a journalist investigating reports of a months-long series of deadly attacks in poor neighborhoods of Port-au-Prince, were in Port-au-Prince from April 24th to April 27th. After reviewing human rights reports, collecting testimony from victims, reviewing video filmed by journalists, they concluded that the attacks were perpetrated by police and gangs associated with Haiti’s government, and were done to punish neighborhood residents – many of whom identify as supporters of the Fanmi Lavalas party – for playing a leading role in a series of demonstrations opposing government corruption, mismanagement and brutality.

The delegation investigated attacks that took place from October 2018 to April 2019, that included the murder of dozens of residents, rape, beatings and other torture, burning of houses, threats, and destruction of property. The delegation interviewed eyewitnesses to the attacks, victims, human rights lawyers and former political leaders in Haiti.

Actor, director and producer Danny Glover recalled meeting the head of Fanmi Lavalas, President Jean-Bertrand Aristide, in exile during the early 1990s. He explained President Aristide had and still has a dream for a better future for Haiti, where education, healthcare and justice were a right for all, not a privilege for the few. Glover was devastated by the stories he heard about the massacres, about the burning of homes, about the suffering of women and children, the chopping up and burning the bodies of men who are then left to be eaten by animals. “Clearly these are not random gang attacks, but people who are being targeted because they dare to stand up to the present government and demand education, healthcare and justice for all.” Glover proclaimed that he is Haitian at heart, that the country played a central historic role in the ending of slavery in all of the Americas, and that we all owe a great debt to Haiti. He promised to stand with the Haitian people in their struggle for justice and insisted that everything possible must be done to end the massacres and bring hope to the Haitian people.

Margaret Prescod, host of US-based Pacifica Radio’s national broadcast “Sojourner Truth,” whose focus areas are women’s rights and anti-racism, added, “I have been to Haiti twice in the past five weeks and have been reporting on the massacres. I have seen the devastation and suffering of women and children, the displacement from homes, the widespread impact of the massacres, and the starvation of entire communities. It is unconscionable and likely one of the largest human rights crises in the Americas. In my first visit to Lasalin, I went into a home where the skeleton of a pregnant woman who was burned alive was still there, as was the smell of death. Children spoke to me of their fathers being killed and their mothers now left with nothing. In this second visit, victims told us they are targeted not only because their communities are opposed to the present government, but because they are active supporters of Fanmi Lavalas, the political organization headed by former President Jean-Bertrand Aristide. They are asking for justice and compensation, for the US to withdraw its support for Haitian President Jovenel Moïse whose election was widely reported as fraudulent. They want Jovenel Moïse to step down, and accountability for the disappeared PetroCaribe money which was stolen from the people by the government. They want free and fair elections.

Activist Pierre Labossière of the Bay Area Haiti Action Committee explained “in the midst of the despair imposed on the population by Haiti’s ruling establishment, a dynamic, vibrant Haiti is struggling to emerge.  The corruption and brutality of the US/UN-imposed PHTK governments now headed by Jovenel Moïse leave no doubt as to the Duvalierist roots and ‘Tonton Macoutes’ methods now being used in the Port-au-Prince neighborhoods of Lasalin, Tokyo, Site Vincent and Kafoufey by the government’s UN-supervised police and their affiliated death squads, their identity disguised by referring to them as ‘gangs.’ The survivors we met – mostly women – spoke of being beaten, burned, and raped, witnessing their loved ones being killed and their homes and belongings stolen and burned. They spoke of their loved ones being massacred because their communities are Lavalas supporters, and because Lasalin gave birth to the Lavalas movement. The victims and witnesses described being active participants in bringing about the vision of a Haiti of inclusion, justice, peace and prosperity. Since the bloody coup d’état in February 2004 led by the US, France and Canada, it has been a 15-year process by the ensuing UN occupation to drag the Haitian people back to the brutal dictatorship, murder and corruption of the Duvalier years. The world needs to know the present-day reality in Haiti and to stand in solidarity with the Haitian people.”

Civil rights lawyer Walter Riley explained “I am outraged by what I heard from victims in my recent visit to Haiti. And I am outraged that the taxpayers in the United States are being used to prop up the corrupt government of Jovenel Moïse. The attacks on people in Lasalin began as retaliation to demonstrations calling for President Jovenel Moïse to resign over stolen billions of PetroCaribe money from Venezuela and systemic corruption in failed governance. We have testimony of witnesses in the area and from human rights organizations about the brutality, the crimes against humanity. We have eyewitness reports that these attacks are not simply gangs as they are being referred to by the press and the US Embassy, but part of militias backed by some in the Moïse administration. The murder and brutality is a policy of the Haitian government which is backed by the United States.”

Human rights lawyer Brian Concannon added: “I have worked on political violence cases in Haiti for 24 years and the witness reports from Lasalin, Tokyo and Site Vincent are all too similar to other notorious acts of state-sponsored oppression, including the 1987 attack on the St. Jean Bosco church in Lasalin, attacks by the Duvalier dictatorship and the 1994 Raboteau massacre. With the Duvaliers’ Ton-Ton Macoutes, the FRAPH death squads and now the violent groups under the Moïse administration, the motive for each has been silencing calls for justice and democracy and terrorizing government opponents, while disguising government participation. The government is trying to shoot its way out of a political crisis generated by its corruption and mismanagement. If we do not ensure justice for Lasalin now, there will be more victims.”