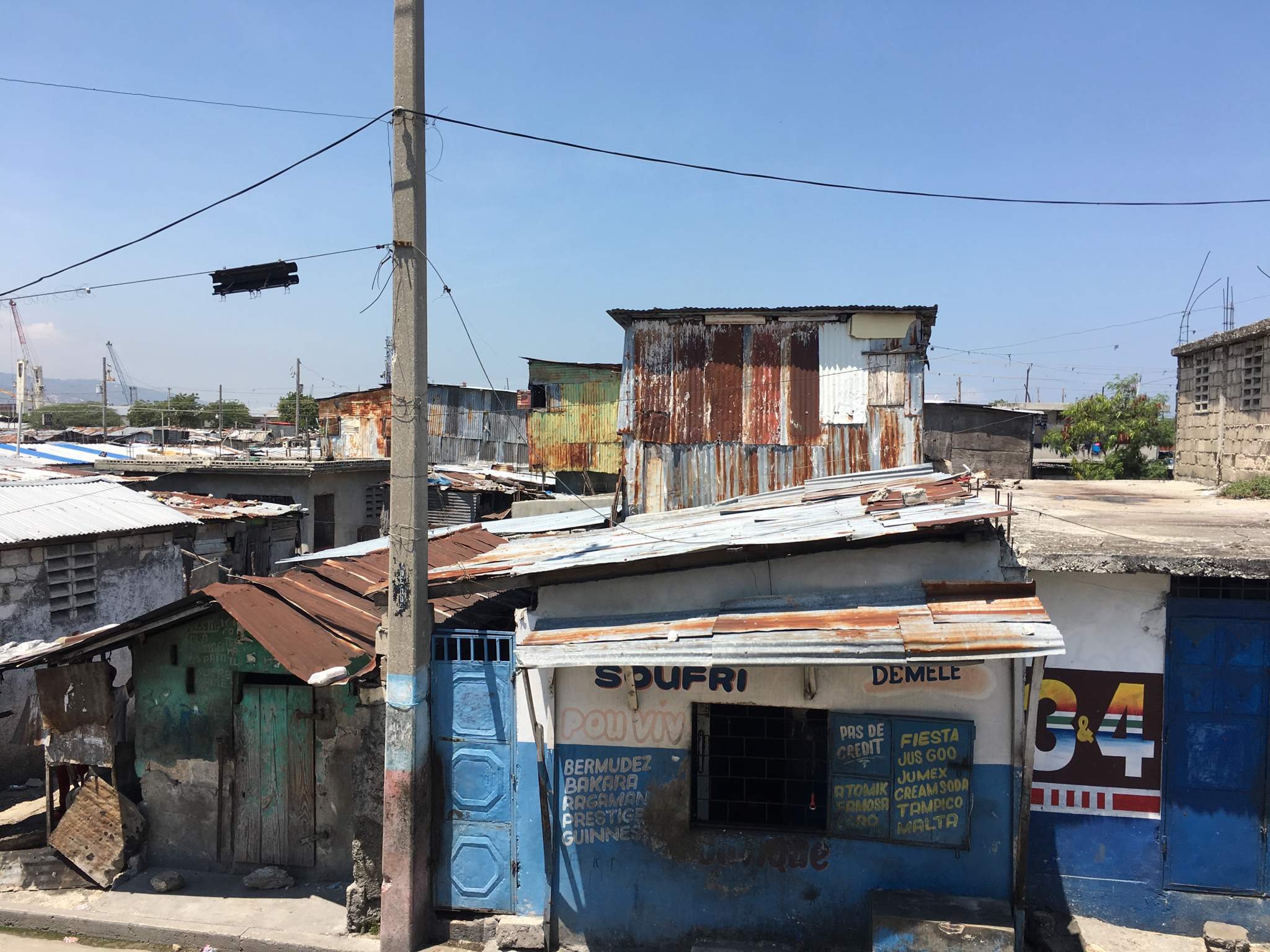 Haiti Report Back – May 11th 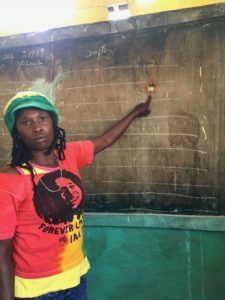 A delegation of Haiti solidarity and human rights activists* recently returned from Haiti’s capital, Port-au-Prince, will report on the grassroots uprising and the brutal repression trying to stop it. Their focus was on graduation ceremonies at the University of the Aristide Foundation and a meeting with residents in the impoverished community of Lasalin. This insurgent community is a stronghold of grassroots Lavalas resistance and the scene of a state-sponsored massacre of hundreds of people last November. You will hear one of the first reports of this ongoing human rights crisis which has been completely ignored by the United States, the international community, the UN, diplomats and the mainstream media.